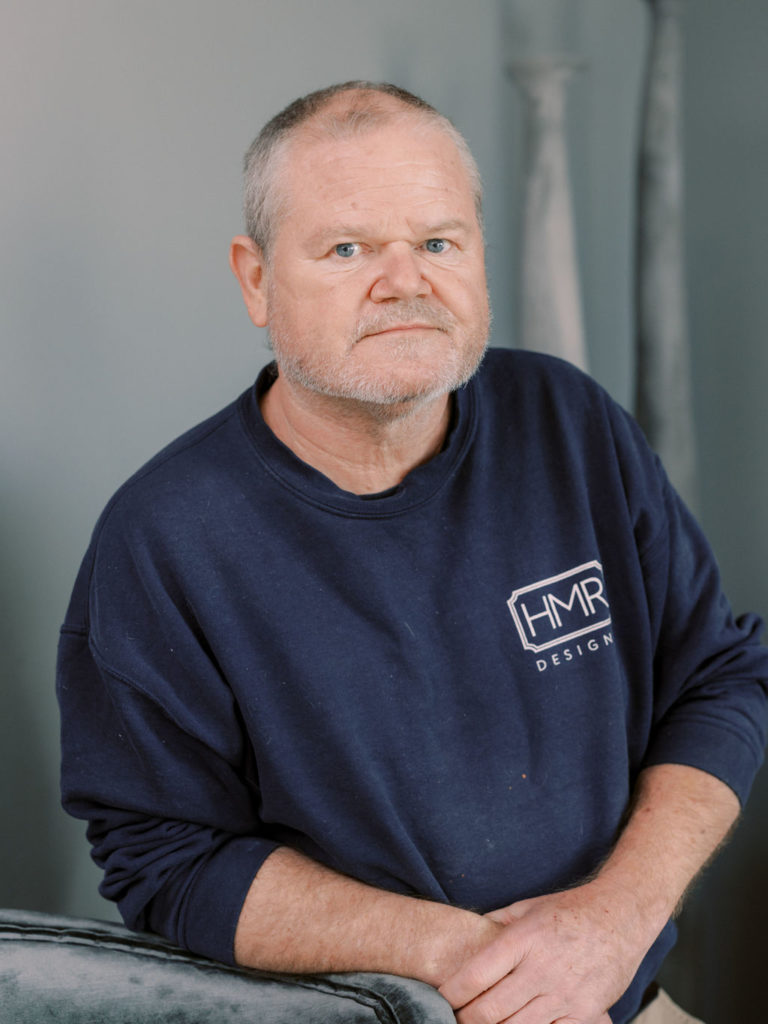 After spending his formative years in Baltimore, Maryland and Camillus, New York, Jim found his way to the Midwest where he attended Illinois Wesleyan University to pursue theatre. After graduation, he kicked off what would become a decades long career in the event industry when he joined HMR Designs in 1981 (then known as Ronsley Inc.) He now oversees critical event and internal logistics among (many) other things, allowing every day at HMR to be different than the last.